Casual Middle Eastern at Its Finest

As Syrians that grew up in the Middle East, we naturally have a weak spot for a fine, authentic falafel sandwich, something surprisingly elusive in our current homeland.  Earlier this year, Sumac quickly won us over with its impeccable rendition of the iconic Levantine chickpea patties.  Tonight we finally got to try the rest of their offering by way of a mammoth-sized takeout order that we feasted on at home.

Located on Saint-Henri's bustling stretch of Notre-Dame Street West, the one-year-old joint occupies a small, dimly-lit space featuring a communal bar in the middle surrounded by a handful of tables.  The vibe is young, modern and fun; unlike your typical ethnic/oriental Middle Eastern eatery.  The dining room is almost always full, and you can expect a moderate wait before being seated on busy nights.

Although widely celebrated as a falafel shop, Sumac's menu in reality has a plethora of options covering several of the Levant's regions from Israel/Palestine extending to Armenia and Iraq.  The stars of the show (falafel, chicken shawarma, beef kefta and sabich) come in pita, plate or family format, which can then be rounded up with a selection of dips, salads and sides.

Back at our place, our party (kids included) fell in love with the quality and freshness of this beautiful, colorful food.  The kefta patties, za'atar pita and fried eggplant stole the show.  The falafel were excellent, although they dried up a bit during the trip, which is to be expected.  The chicken was flavorful, but cut too small to enjoy outside of a sandwich.  Finally, at $13 a head, considering how much food was left over, Sumac is a steal. 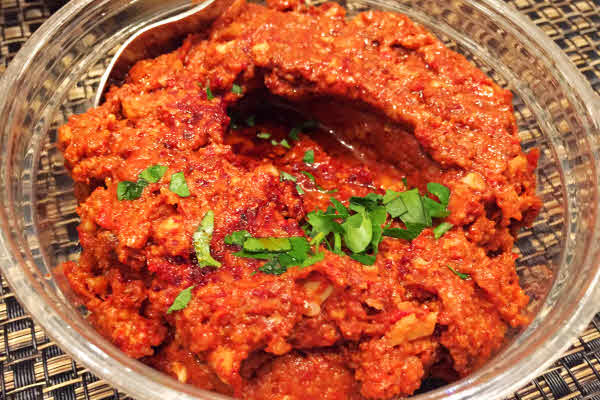 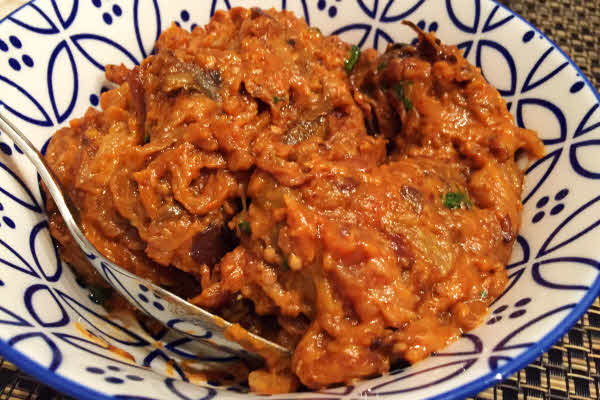 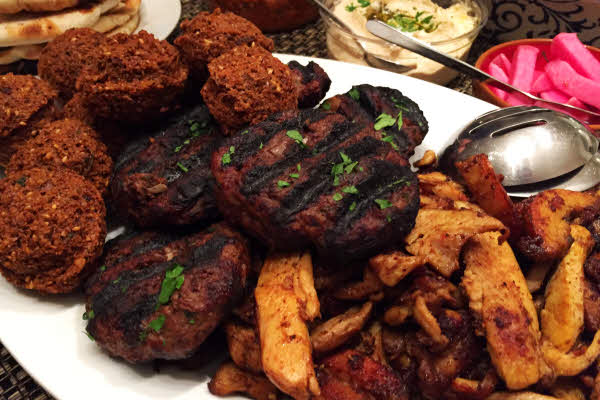 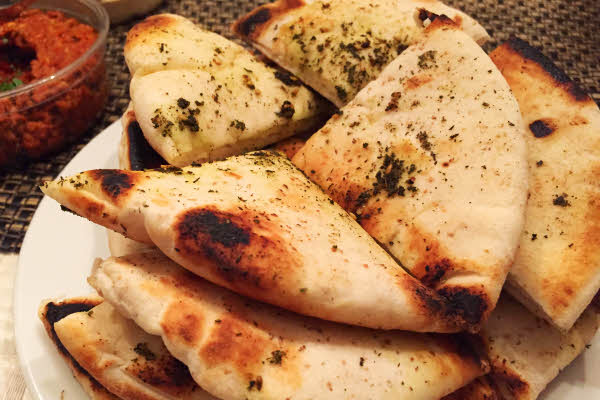 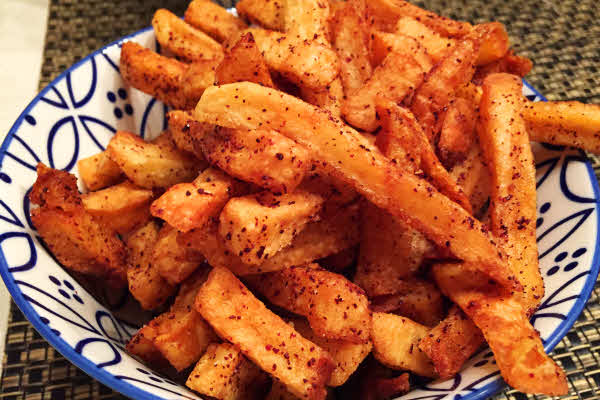 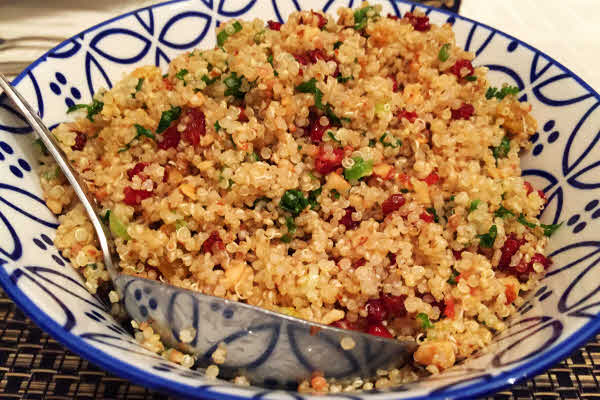 On prior visits, when all we ordered were falafel pitas to eat sur place, we had to wait a good thirty minutes, which we found excessive for sandwiches.  Tonight Sumac redeemed itself in that regard.  The entire order was ready and neatly packed in under twenty minutes.  As such, we highly recommend this place for takeout purposes.

Since opening, Sumac has been hyped to death by all media platforms.  Go ahead and throw us in the mix; the hype is well deserved.  From the superb food and pricing to the exciting setting, the team here has a winning formula that redefines casual Middle Eastern.  Thank you Sumac for reminding us of the region's rich culinary heritage at a time of bleak prospects with what's happening in Israel, Syria, Beirut and Paris. 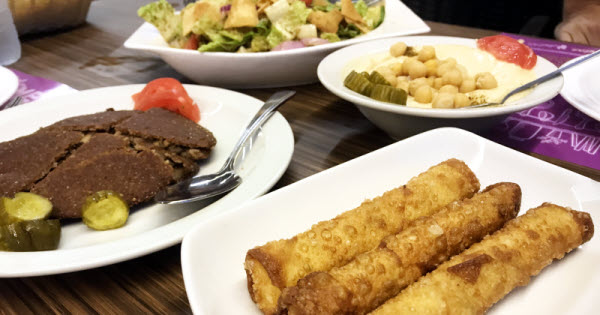 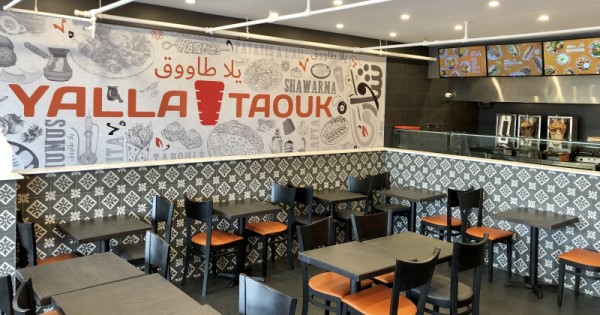 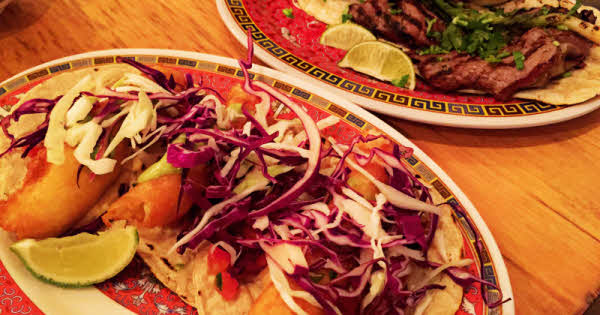 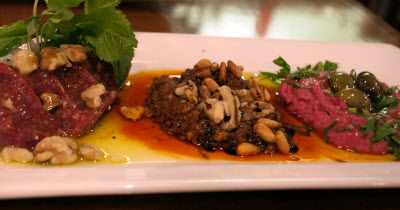