Today I was invited to test a fast-casual Greek concept which is on the verge of expansion throughout Greater Montreal.  Gyro Boutique opened its first location in CarrÚ Lucerne, the mixed residential/commercial development alongside Autoroute 40 in Town of Mount Royal.  The strip-mall setting luckily provides enough parking space to not have to worry about walking long distances on this unbearably-humid Friday. 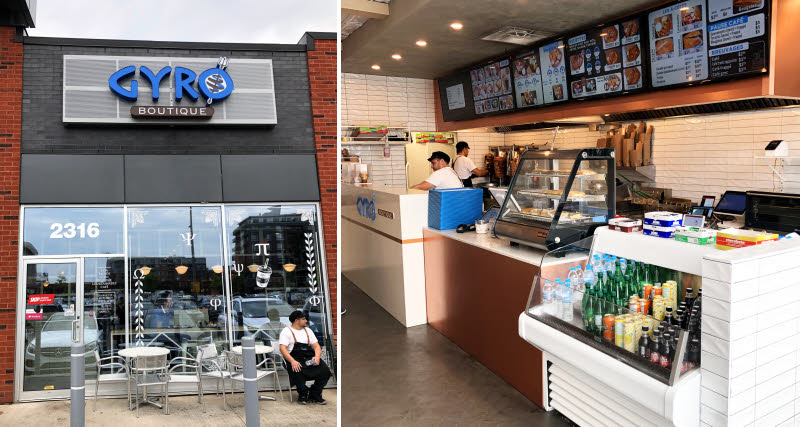 The small space is decorated using a quintessentially-Greek, white-and-blue color palette.  A bar-height counter against the front window is followed by a handful of tables running the interior's depth.  The lunch service was quite busy, with lineups forming and clearing at several intervals during my stay.  The crowd was mostly composed of English and Greek speakers, plus a noticeable bunch of food couriers picking up takeout orders. 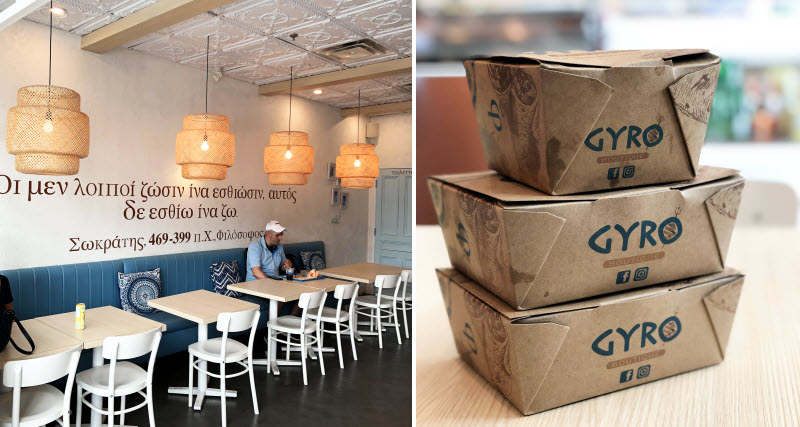 As the name suggests, Gyro Boutique is all about gyro û thin shavings of vertically-stacked chicken, pork or lamb on a spit û which can be ordered in pita, plate, poutine or salad format.  Portions are quite large; but since everything is served out of carton boxes, you're all set to take the leftovers home with you. 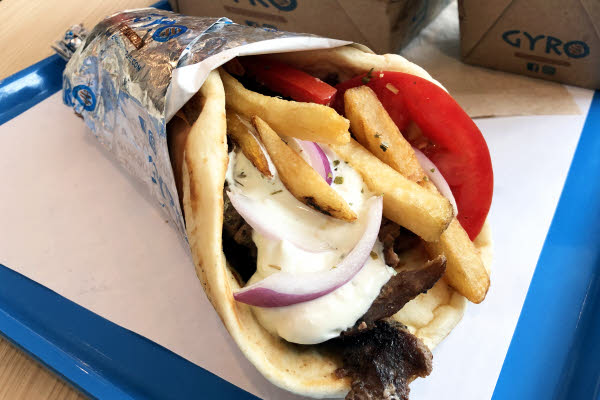 I loved the addition of fries inside the wrap û always a winner in my book û but the lamb and barely-garlicky tzatziki did not stand out enough. 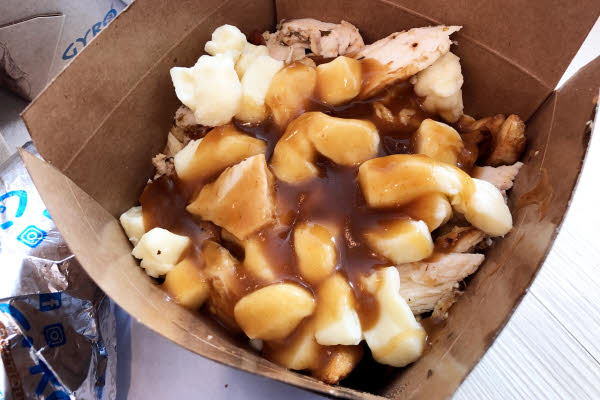 Golden, meaty fries acted as a base for standard-grade cheese curds and gravy.  The star of the show here was the juicy chicken full of flavour. 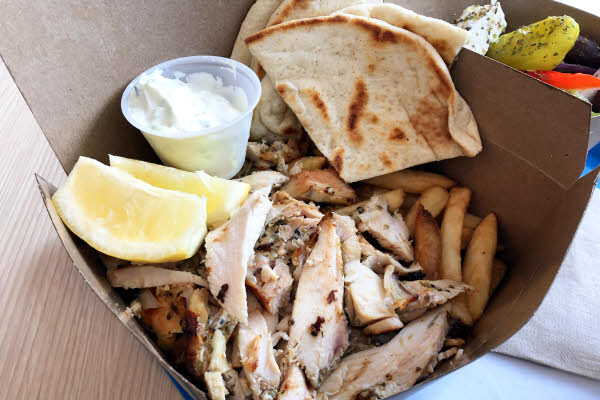 More of those awesome fries and chicken shavings û this time with a cup of tzatziki and pita bread û were served with a fresh but low-on-dressing salad. 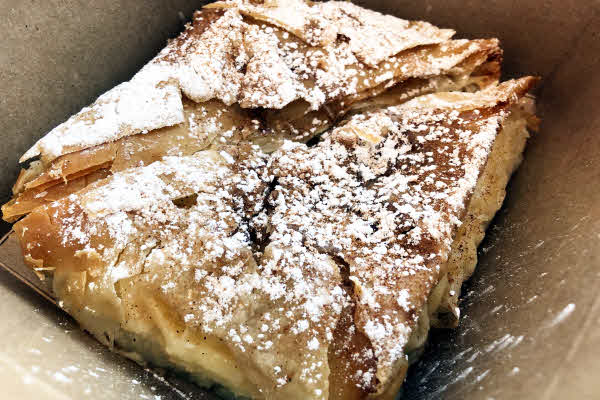 A traditional Greek pastry consisting of phyllo layers filled with custard, drizzled with honey and dusted with powdered sugar and cinnamon; beautiful!

The inaugural one-year-old location was soon followed by a Kirkland offshoot, with a Monkland Village branch opening any day now.  By the end of the year, a handful more will pop up on and around the island of Montreal.  And while I did feel the use of garlic was held back a bit û possibly to appeal to the general populace û this fresh concept is likely to give the Arahovas, Souvlaki Georges and Kojaxes out there a run for their money. 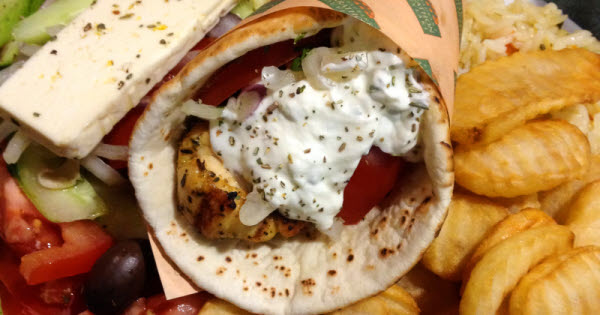 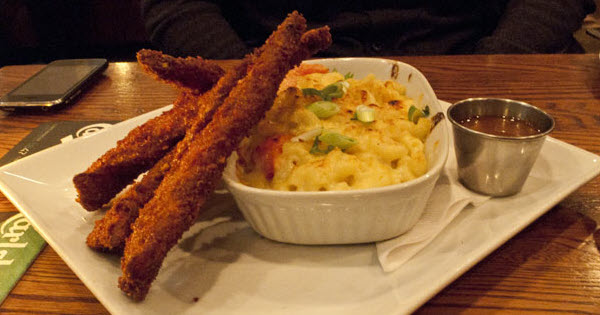 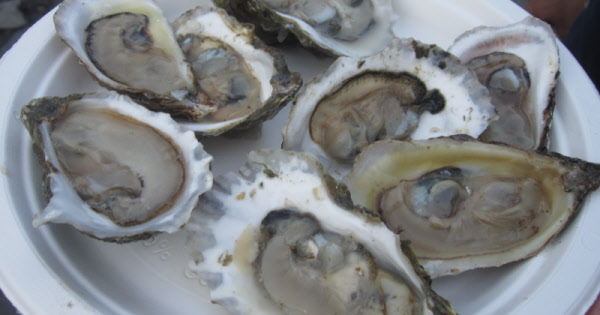 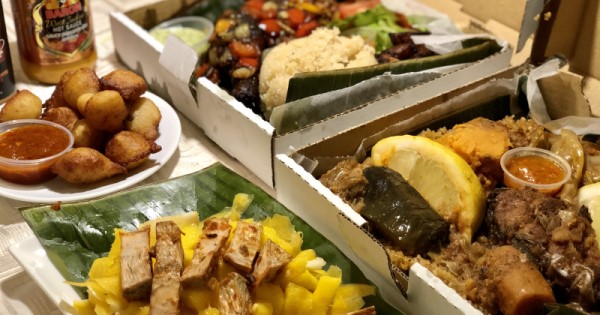 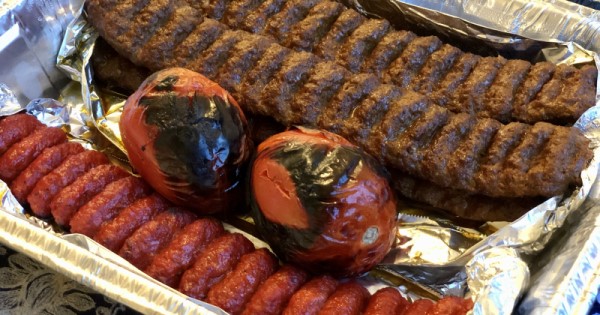 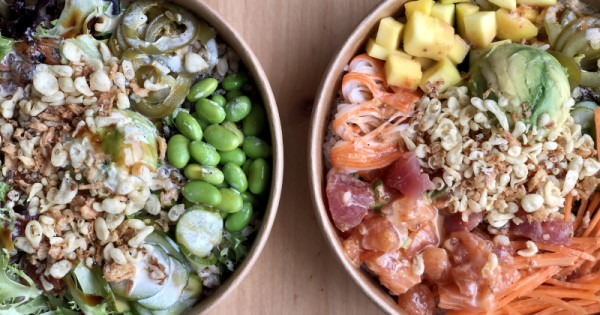 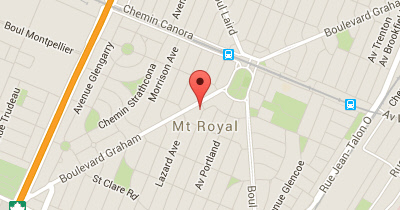