For the second year in a row, we were asked to cover Table of Hope, the city's premiere gastronomic event, benefiting Share the Warmth.  Obviously we couldn't say no, given it's for a great cause, not to mention the culinary smorgasbord we would miss out on.  For a little more background information, you can read last year's recap here.

The event as a whole underwent a significant facelift this year; the logo was redesigned, the venue moved to Windsor Station and the turnout was greater.  The roomier locale actually worked out well to accommodate the larger crowd, compared to last year, which got a little cramped at some point. 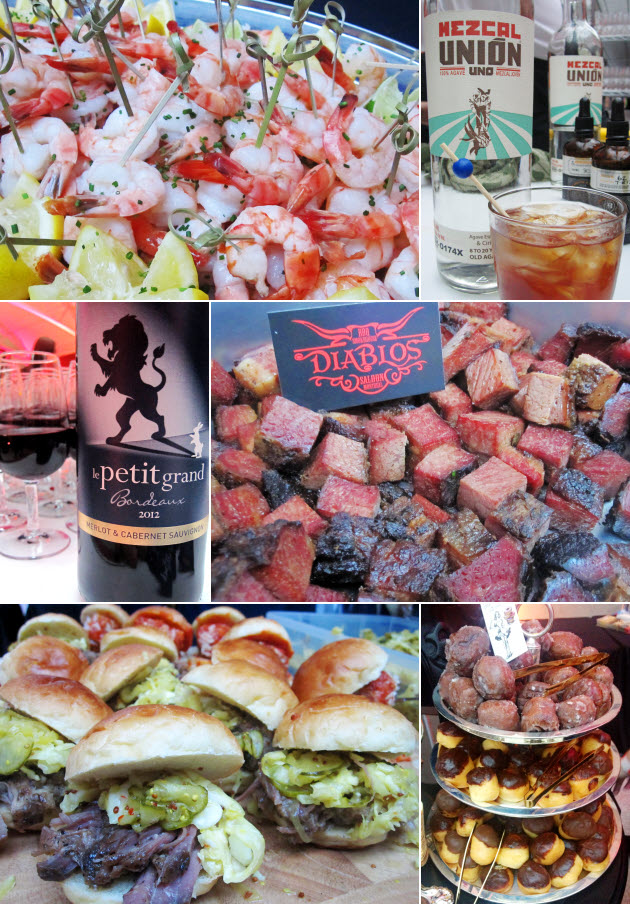 With over 40 booths dishing out everything from small bites to drinks and desserts, there was something for every taste.  There were a lot of repeat restaurants from last year, plus a few new faces.

We would have put up more pictures, but unfortunately it was hard to keep a steady hand for the camera after a few drinks.  Don't be lazy next year, and make sure you buy your tickets, so you too can #eat2feed with us! 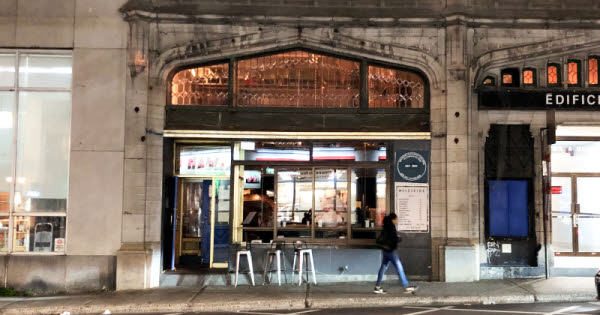 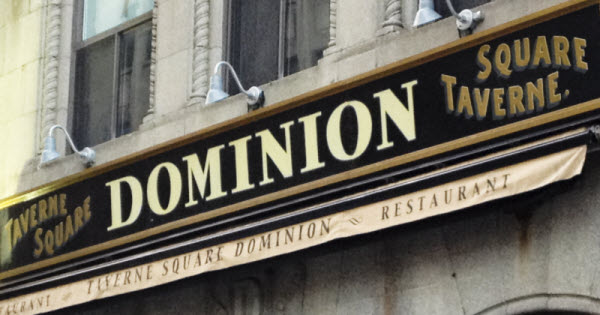 Dominion Square Tavern: Blast from The Past 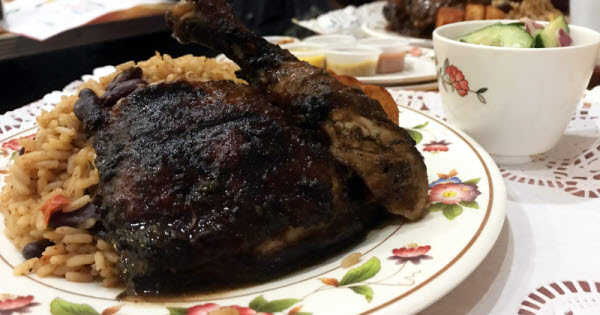