I only discovered the Mount Stephen Club near the end of its previous incarnation as a private club in 2011, and was instantly wowed by the historic landmark's grandeur.

I could not think of a finer setting for dining with my parents when they're in town; so did not hesitate to book a table for brunch during their current visit, a mere two months after it re-emerged as Bar George. 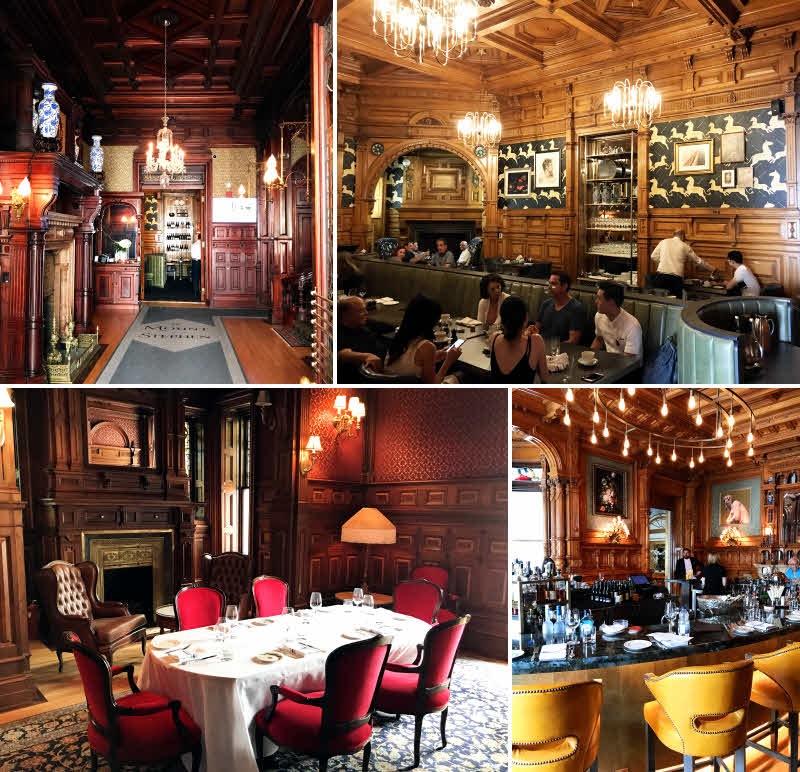 In addition to a restaurant, Sir George Stephen's former mansion was extended to also count a luxurious hotel, swanky ballrooms and urban spa.

The stately exterior's neo-renaissance architecture has been fully respected in the opulent interior with period furniture, crystal chandeliers and stained-glass windows.

The elegance permeates through both dining halls, bar area and private rooms – creating one of the most occasion-worthy spots in town.

Portions are copious, prices are reasonable and the vintage tableware is handsome and fitting. 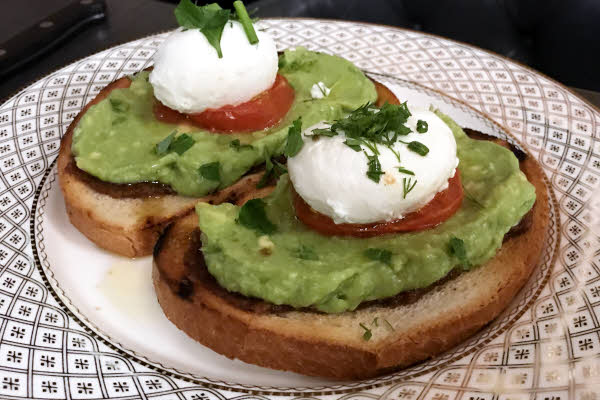 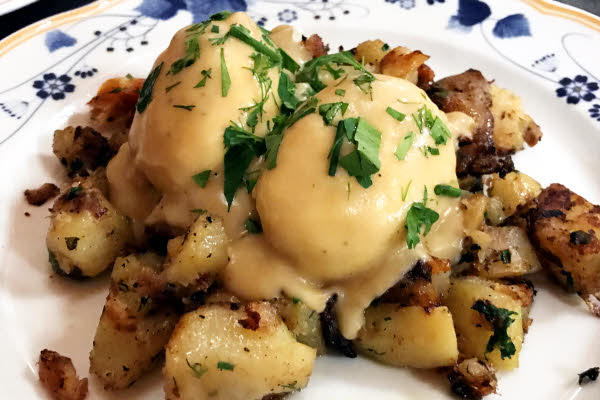 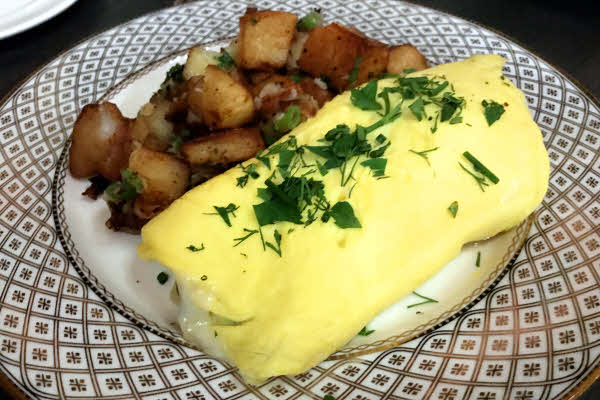 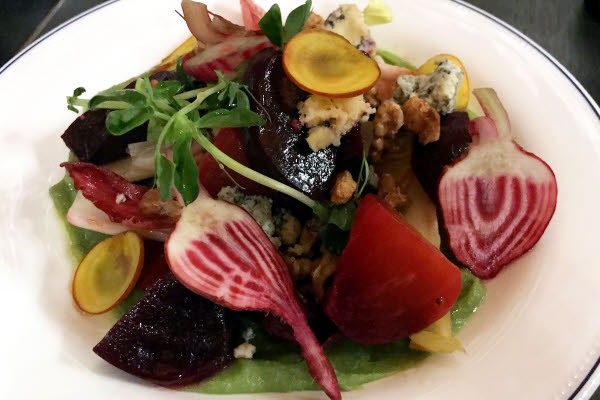 Horror stories I've read depicting a poor customer experience were corroborated by a lanky hostess who kept us in limbo at the main hall for no apparent reason.

Once she got her act together, a disgruntled customer intercepted her on his way out with bitter complaints about an absentee waiter – ouch!

Finally, our own drinks and plates did take what felt like an eternity to arrive – although our attendant was sharp and friendly.

Still one of the most beautiful spots in town, it's a shame the atrocious service is not up to par with the magnificent setting and decent – if flawed – brunch fare.

To be fair, Bar George is still fresh from the oven; perhaps it just needs time to find its groove? 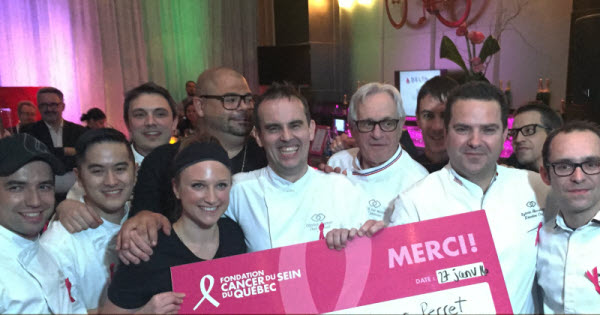 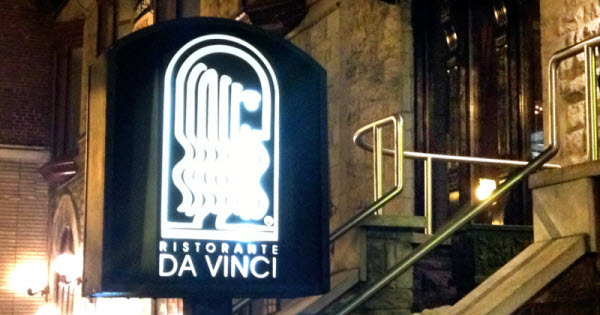 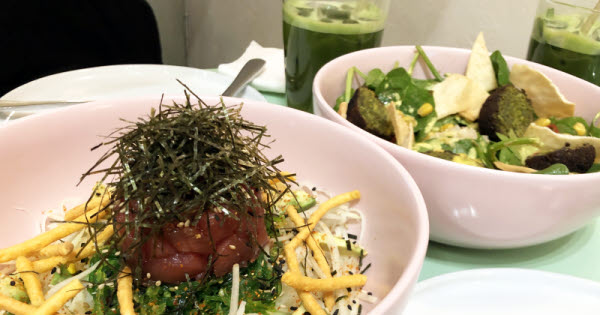